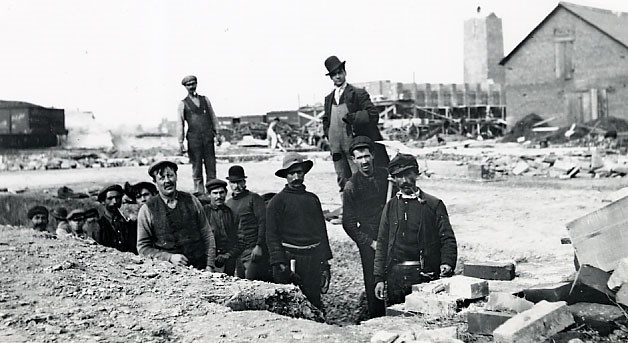 Thomas Nightingale opened his brick yard in Port Credit in 1891. After things got going he added a “stone crusher” machine, which increased brick production substantially. A crusher is a machine designed to reduce large rocks into smaller rocks, gravel, or rock dust. Port Credit bricks were used extensively for building in the area. 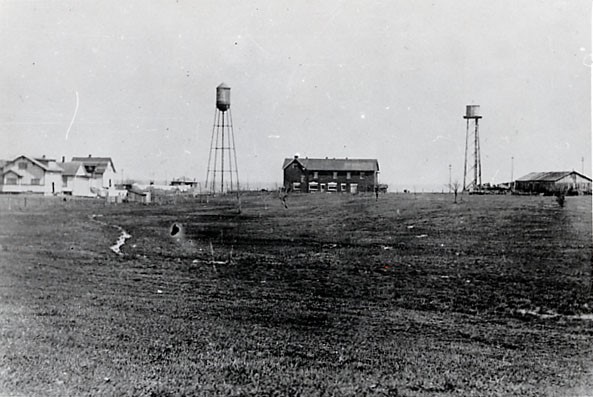 In those days, the brick business was labour-intensive. A shortage of labour around 1900 resulted in a large influx of European immigrant labourers, many of them Italians, who were recruited to work at the brick yard. Many of those men lived in bunkhouses right on the site. 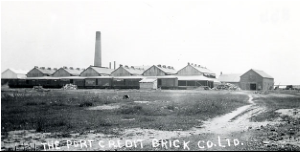 During its brick yard era, material was extracted from a quarry excavated on the southwest side of the site above the Lake. The remnants of that quarry exist to this day in the form of a large shale pond. 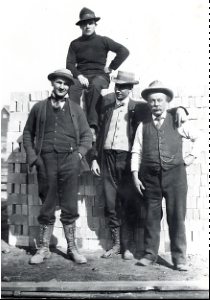 After World War I, demand for bricks slowed and the Port Credit Brick Yard started to lose money. It was closed down in 1927 and with it went numerous local jobs. 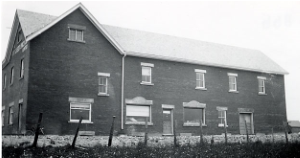 An article in the Toronto Star of January 17, 1933 reported that the "property, buildings and equipment of the Port Credit brick works, along with the estate of the late W. J. Haney, owner of the property, were sold in 1929 to a group of Montreal financial interests represented by C. G. Greenshields, as part of the liquidation of the Home Bank assets, Mr. Haney having been a director of that institution." 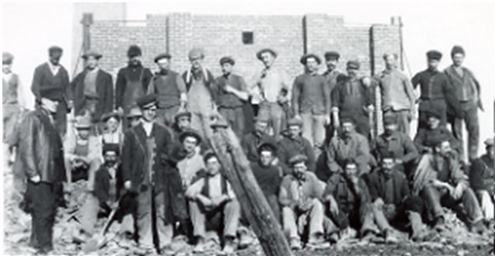